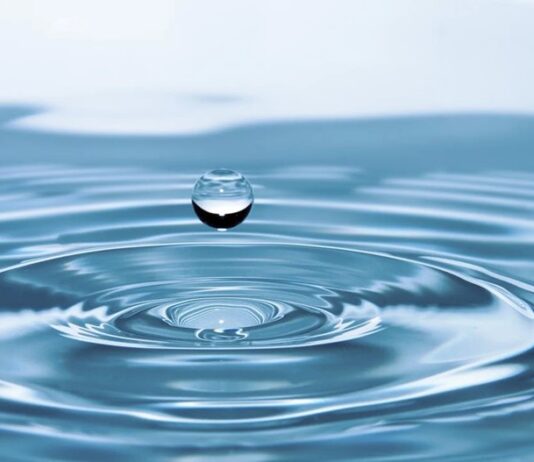 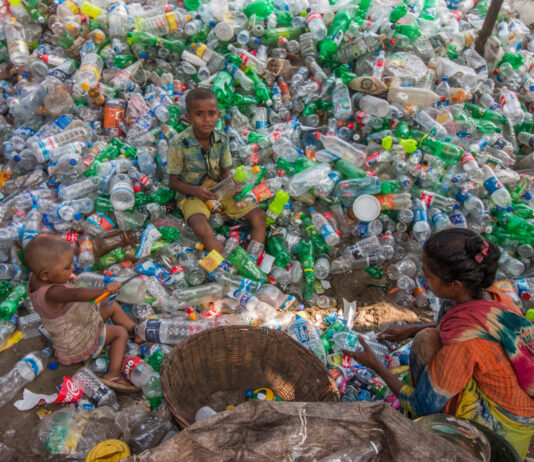 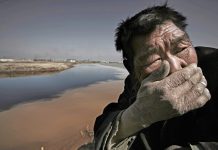 The Elephant in the Room

Care asiangeo - January 1, 2017
0
The size of the human population – currently at an estimated 7.4 billion people – sets the scale of human behaviour and its concomitant environmental impact. According to a United Nations report, the human population could reach 9.7 billion by 2050, and over 11 billion by 2100, but it could be anywhere between 6.7 billion at the low end, and over 16 billion at the high end. 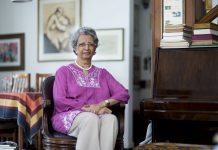 Care asiangeo - March 1, 2016
0
This is the story of a woman and her devotion to improving the lives young disabled individuals in Singapore. Through her determination, she has developed spaces in which these children and youth can rise out of adversity to live normal, fulfilling lives. The legacy of Leaena Tambyah continues to inspire and empower. 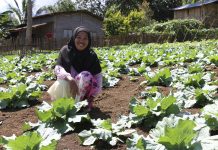 Care asiangeo - March 1, 2016
0
Conflict and displacement often lead to food and nutrition insecurity of vulnerable populations. Once the conflict is over, families sometimes find it difficult to get back on their feet. Meanwhile, WFP works with the national and local government in the Philippines to bring about social protection programmes, including cash-based transfers. 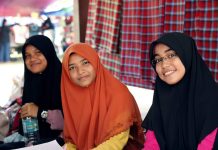 Care asiangeo - March 1, 2016
0
There is a fresh current of optimism flowing from multilateral, development institutions these days and it’s taking the form of the new 17-point, UN Sustainable Development Goals (SDGs). Of these vital benchmarks, one in particular, Sustainable Goal No.5, pledges to eliminate all forms of discrimination and violence against women and girls throughout the world. 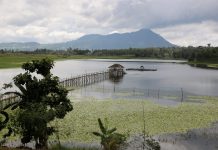 Care asiangeo - March 1, 2016
0
The women’s group, Women of War helped change the reputation of Matanog and Marayag Lake from a danger zone to a tourist haven. Amidst family feuds, regionally known as 'rido', the women are beacons of peace and reconciliation. 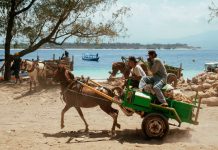 Care asiangeo - January 1, 2016
1
The cidomo horses are the pride and joy of the Gili islands in Indonesia, but increasing tourism to the area taxes the horses more than ever. Already, efforts are underway with the help of donors and volunteers, but what more can be done to retrieve these animals from the brink of abuse? 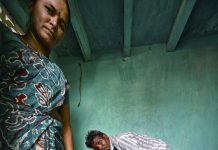 India Wants Toilets for All

Care asiangeo - May 1, 2015
0
Prime Minister Narendra Modi is resolved to end the open defecation 590 million Indians still practise. We visit a village where soon every family will have a latrine thanks to his “Clean India” project. 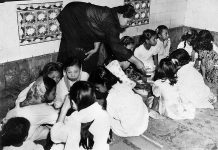 Care asiangeo - April 1, 2015
0
In the early years, there was much work to be done in this fledgling democracy. One diminutive lady was at the centre of the much-needed social reform, ensuring that the welfare of the island’s women and children was thrust to the very top of the agenda – her name was Che Zahara binte Noor Mohamed.
1...345Page 4 of 5