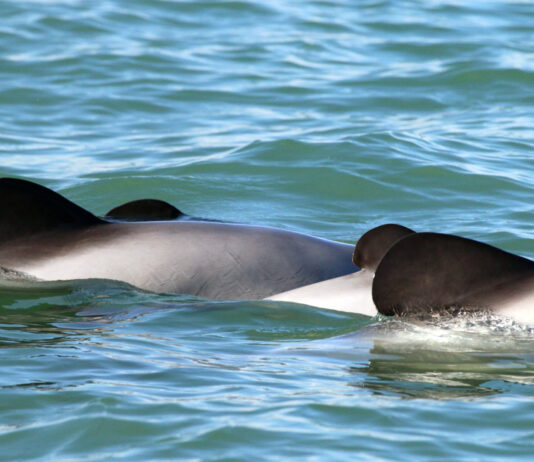 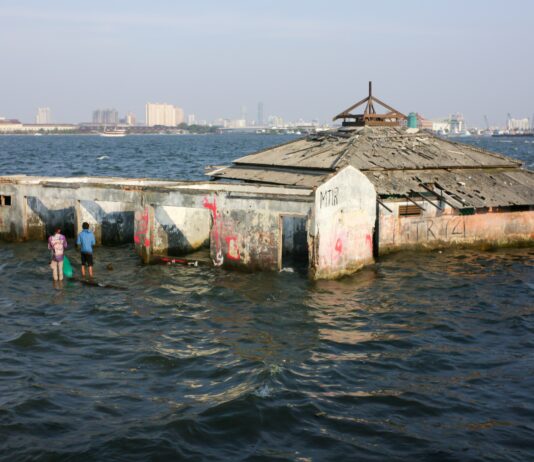 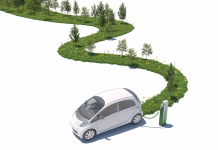 4 Asian Countries On the Road to Green Cars 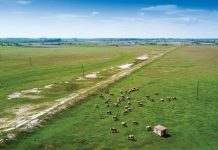 Drones Take Off In Asia

Science asiangeo - March 13, 2018
0
Drones could well change Asian agriculture. These aerial vehicles can be controlled from the ground, and have received a great deal of attention for their ability to do work that is dangerous or tedious for farmers 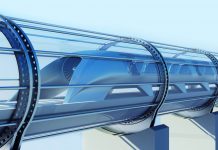 Science asiangeo - February 27, 2018
0
China’s engineering progress has been nothing short of astonishing. After creating a high-speed railway in record time, it is now racing America to make the world’s next fastest train 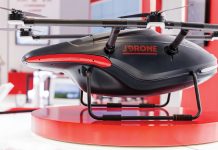 Delivery Drones Are the New Postmen

Science asiangeo - February 12, 2018
0
Drones promise to be the future of consumer delivery in China, where large-scale trials are being carried out. 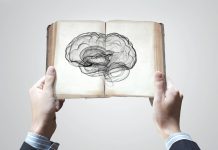 Mind-Reading Computers Get Better at Their Job 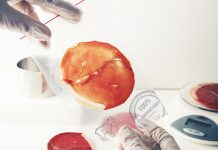 Science asiangeo - February 10, 2018
0
Guilt-free, lab-grown meat has always been in sight, but just out of reach. Japanese scientists think they may have found the answer to producing it commercially. 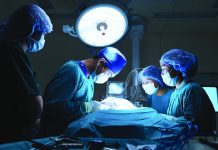 In the Market for Medicine

Science asiangeo - October 16, 2017
0
Asia’s transformation in the healthcare sector is leading to a boom in medical tourism in developing countries. 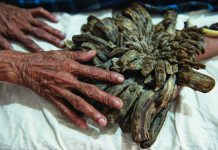 Science asiangeo - October 10, 2017
0
Abul Bajandar made headlines last year with his tree-like warts covering his limbs. Now, this extremely rare illness has given him a life he never expected.
1...3456Page 4 of 6