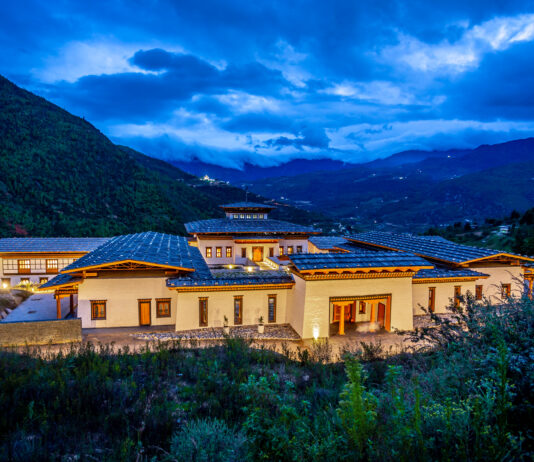 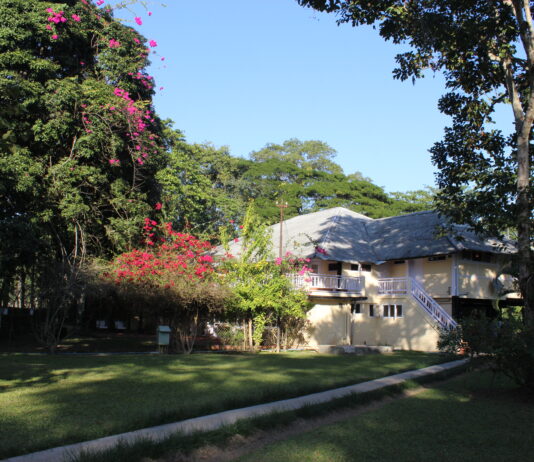 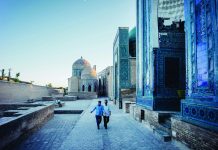 Travel and Adventure asiangeo - November 23, 2017
0
In September 2017, a crew of explorers embarked on an expedition to trace the history of the Silk Road in Uzbekistan. Asian Geographic’s Spencer Nah shares his experience of the expedition – the second in a series of three. 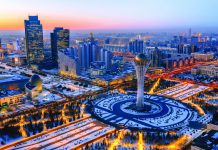 Kazakhstan: Diamond in the Rough

Travel and Adventure asiangeo - October 24, 2017
0
Kazakhstan offers a wealth of adventure for the intrepid traveller. Take a turn into central asia to explore this little-known travel gem. 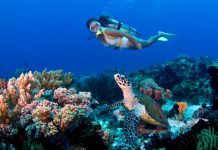 Travel and Adventure asiangeo - July 3, 2017
0
The island province of Negros Oriental in the Philippines is a haven for explorers who prefer off-the-beaten-track adventures 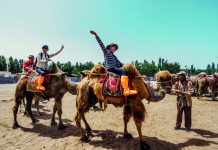 Travel and Adventure asiangeo - June 15, 2017
0
Fifteen explorers embarked on the trip of a lifetime, tracing the history of the Silk Road in China. Asian Geographic’s Shellen Teh shares her experience of the expedition – the first in a series of three 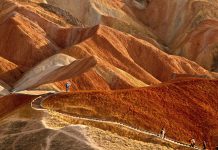 Travel and Adventure asiangeo - May 26, 2017
0
A Singaporean traveller shares a travelogue of his journey from Lanzhou to Dunhuang, offering a taste of what explorers can look forward to on the Asian Geographic Silk Road China Expedition in 2017. 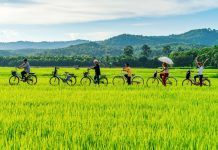 A Step Back in Time

Travel and Adventure asiangeo - May 24, 2017
0
Sukhothai translates to “dawn of happiness” our guide, Tong, tells us with an appropriately wide grin as we pull out of the airport on a steaming, cloudless day in February. It’s the end of the dry season, and a milky Thai iced tea (Cha Yen ชาเย็น) – a shock of saccharine, foamy orange – goes down a treat. The lazy yawns I've been stifling since the early morning wake-up are swiftly substituted with a caffeine and condensed milk-induced buzz. 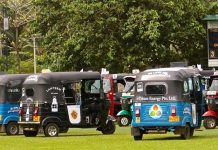 Travel and Adventure asiangeo - May 24, 2017
0
It may not be the most efficient mode of travelling long distances, but for a charity awareness ride, a tuk-tuk expedition turns heads and helps to make real change. 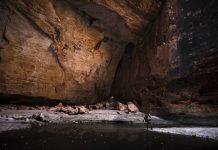