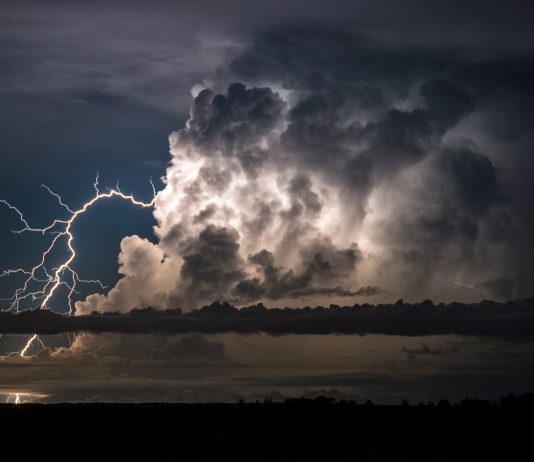 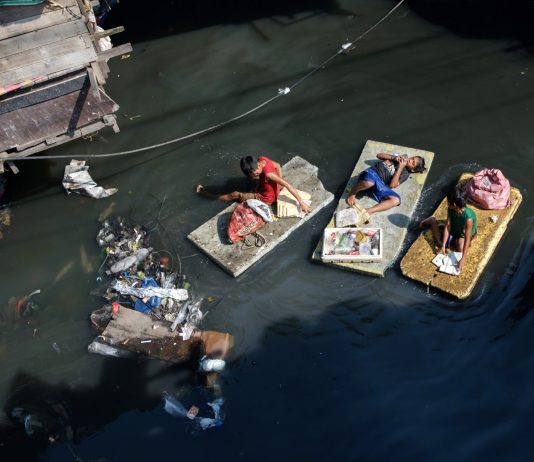 They Call it Happyland 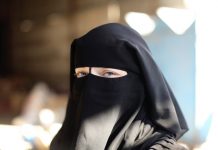 On Assignment asiangeo - March 1, 2016
0
As with all Palestinians in what is often described as the world’s largest open-air prison, life for the women of the Gaza Strip is choked with adversity. Fenced by land and bound by sea, the enclave grates under the humanitarian impact of military conflict, embargo and political isolation. But for journalist and photographer Lara Abu Ramadan, this life of adversity is mostly met with a high spirit and dignity. 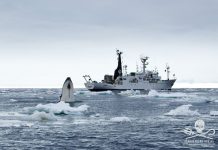 On Assignment asiangeo - May 24, 2017
0
Sharing stories, shunning sushi, or sinking ships: there are many different approaches to environmentalism. On the eve of Sea Shepherd’s 40th anniversary, Aaron “BERTIE” Gekoski caught up with one man who’s adopted a more hands-on approach than most.
123Page 3 of 3