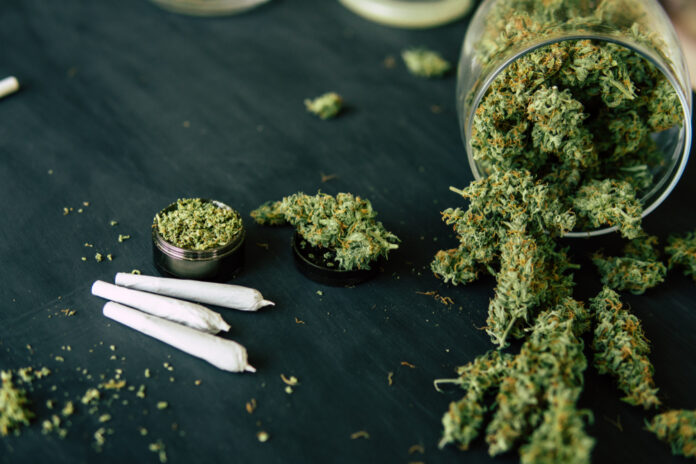 Marijuana has a long history of human use. While the plant is criminalised under several Asian systems, marijuana actually originated in Central Asia and the Indian subcontinent. In fact, it is theorised to be one of the first plants cultivated by mankind.

Marijuana has been used across age-old rituals and many medicinal purposes that are a substantial facet of many ancient cultures. According to research published in the journal Science Advances in 2019, the earliest evidence of marijuana consumption lies in a 2,500-year-old cemetery – Jirzankal Cemetery in the Pamir Mountains of far-west China. Analysis of items found at the burial site revealed traces of marijuana. Scythians, a nomadic tribe that dominated the Pontic Steppe, also smoked marijuana as a ritual after they buried the dead.

Most ancient cultures didn’t grow the plant to get a kick out of its psychoactive charms, but instead to milk it for its herbal benefits.

The first person recorded to use Marijuana as an anaesthetic was Chinese surgeon Hua Tuo, who lived during the Eastern Han Dynasty (25–220 CE). His innovative herbal treatment was coined mafeisan (marijuana boiling powder) but further research was halted as the Confucian empire prevented the mutilation of the human body. Research points to evidence that the Chinese’s knowledge of the medicinal values of marijuana traces back to the 1st millennium BCE.

In ancient Egypt, marijuana was known as shemshemat. A research paper published by ScienceDirect suggests that the ancient Egyptians used marijuana to treat haemorrhoids as well as sore eyes. The famous mummy of Ramesses II, a pharaoh who reigned in Egypt between 1303 BCE till his death in 1213 BCE, also contained traces of marijuana.

Marijuana is deeply intertwined with religious sentiments in India. According to the Vedas, the oldest scriptures of Hinduism, marijuana was regarded as a source of happiness with the capacity to release humans from anxiety. The herb is also commonly known as ganja in Sanskrit. People of ancient India (and modern India) would enjoy a marijuana treat called bhang, which is a beverage consisting ground leaves from a marijuana plant, milk, sugar, fruits and spices. Bhang is part of most Ayurvedic medicinal practices and it can also be used as a sleeping aid.

Rapid developments in science have allowed researchers to analyse marijuana and understand its medicinal properties on a much deeper level. Marijuana for medical use and research has been legal in Thailand since December 2018. The Malaysian government has also approved the use of medical marijuana only if the importers have a legal licence and a permit that complies with the country’s laws. However, drug laws in most of the Southeast Asian region remain among the strictest in the world. Similarly, despite Egypt’s historical use of marijuana, the country prohibits the use and trafficking of marijuana. In the southern state of Karnataka, marijuana is illegal but the commercial sale of bhang seems to be tolerated. To read more about the comprehensive history of marijuana use in Asia, get your copy of Asian Geographic Issue 1 / 2022 here.