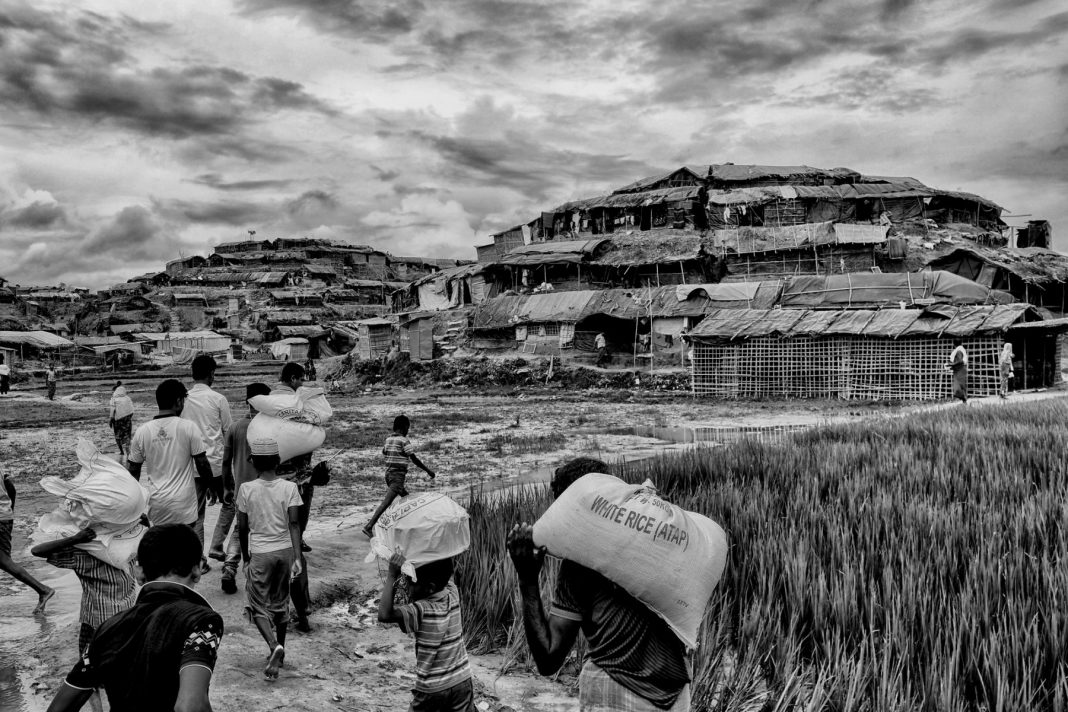 This time, see the Rohingya crisis from the other side – Bangladesh. Mohammad Rakibul Hasan shares his experience documenting the Rohingya who have successfully traversed the border and made it to the Balukhali Refugee Camp. For his work, the political and environmental photojournalist was nominated for UNICEF Photo of the Year 2011, received an honourable mention in the International Photo Awards 2015, and been featured in publications like National Geographic.

Q: Why did you choose to document the Rohingya Refugee Crisis in particular?

MRH: As the saying goes, the only thing necessary for the triumph of evil is that good men do nothing.

The persecution of the Rohingya in Myanmar is not an obscure or new problem. The most alarming thing to me is that many of those who know about this genocide are turning a blind eye to it, while the Rohingya have no way of expressing their anguish and asking for help from the international community. Their situation is especially relevant to me since they are seeking shelter in my country, Bangladesh.

Being a documentary photographer and an active voice for human rights, I found myself morally obligated, as a fellow human being, to be an advocate for these voiceless people. Humanity comes first, regardless of borders and divisions. We should view life from a broader perspective, and protect equality and justice where we can. The hope for such a reality drives me to document these events, since I have the power and the obligation to do so.

Q:  Was it difficult to take these photos?

MRH: It was deeply traumatic. With every photo I took, I saw the anxiety and uncertainty on their faces. They told me the horrific stories of the deaths of their loved ones, attacked and brutalised by the Myanmar Army. Many lost their relatives, who were burnt alive in their houses or raped, bayoneted, and shot, simply for being Rohingya. With just these accounts and interaction with the survivors, I came back stricken with post-traumatic stress disorder. Imagine then, the suffering they have endured.

It was especially difficult knowing how bleak their future still is. The Rohingya do not want to return to Myanmar because they know they’ll just be killed. But the reality that awaits them in Bangladesh is a lifetime of slums and refugee camps, in a country that won’t kill them but doesn’t want them either.

Q: What was interaction with the Rohingya in the refugee camp like?

MRH: The camps are open to journalists, allowing me to talk to them freely. Although I had a Burmese interpreter with me, some Rohingya spoke Bengali. This made communication relatively easy, since Bengali is my mother tongue. For the most part, the Rohingya were amiable and spoke to me, although it was very difficult for them to recount the ordeal they suffered back in Myanmar. They still seemed very dazed, having to run for their lives with nothing but the clothes on their backs, with their homes burnt to ashes and many of their friends and family dead.

Q: What are you trying to convey through these photos?

MRH: These photographs are now part of the historical documentation of the Rohingya crisis. Through these images, the world may bear witness to their pain in the name of racism and other despicable agendas. My images have become talking points – they paint a thousand words from the voiceless, speaking out against both the atrocities and inaction by the Myanmar Government and the people in support of them. I hope these photographs speak to the citizens of Myanmar, who have stood idle while mass killings and ethnic cleansing take place. There is no other word than genocide for these inexcusable actions. Regardless of the motivation behind these atrocities, the reality is unacceptable, no matter how the people of Myanmar try to rationalise it. It is time for them to take action.

For more on Mohammad Rakibul Hasan’s work, visit his website.
To support UN efforts for the Rohingya, donate here. 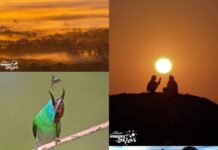 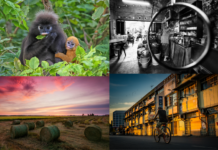 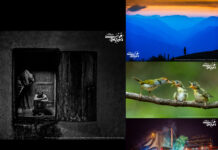 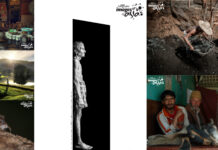 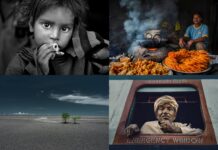 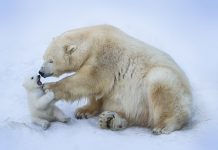 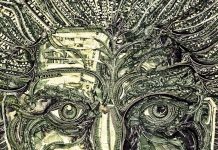 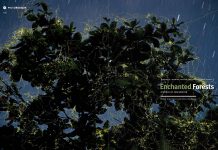 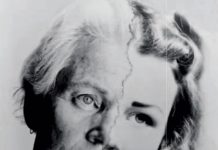 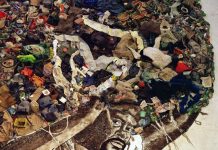