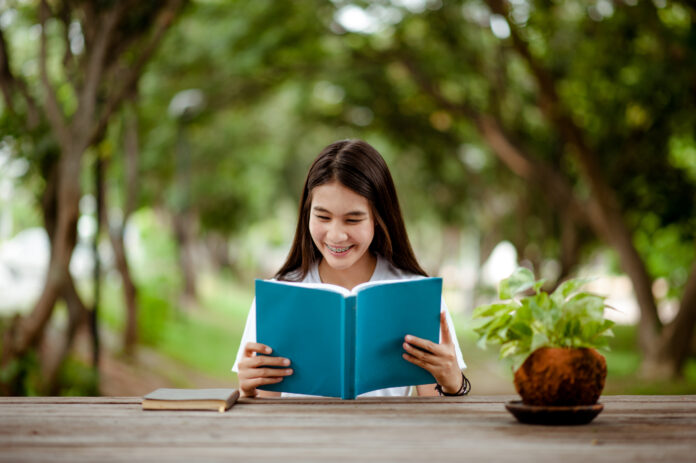 The Korean title of this indelible novel, Omma rul put’ak hae, contains a sense of commanding trust that is missing in its English translation: “I entrust Mommy [to you].”

That trust is irreparably splintered when Mom disappears after becoming separated from her husband on a busy Seoul Station platform. Over the course of the novel, the character of Mom – a rural farmwoman whose “hands could nurture any life” – is depicted by four distinct voices: her eldest daughter, whose books Mom couldn’t read; her eldest son, for whom she could never do enough; her husband, who never slowed down; and finally, Mom herself, as she wanders through memories both strange and familiar. Shin’s breathtaking novel, hauntingly translated by Kim, is an acute reminder of how easily a family can fracture, how little we truly know one another, and how desperate need can sometimes overshadow even the deepest love.

The Hen Who Dreamed She Could Fly Echoing Animal Farm and Charlotte’s Web, this novel is an anthem for freedom, individuality and motherhood featuring a plucky, spirited heroine who rebels against the tradition-bound world of the barnyard. Speaking to a universal resonance that also opens a window on Korea, this is the story of a hen named Sprout. No longer content to lay eggs on command, only to have them carted off to the market, she glimpses her future every morning through the barn doors, where the other animals roam free, and comes up with a plan to escape into the wild – and to hatch an egg of her own.

The Inheritance of Loss In a crumbling, isolated house at the foot of Mount Kanchenjunga in the Himalayas lives an embittered judge who wants only to retire in peace, when his orphaned granddaughter, Sai, arrives on his doorstep. The judge’s cook watches over her distractedly, for his thoughts are often on his son, Biju, who is hopscotching from one gritty New York restaurant to another. Kiran Desai’s brilliant novel, published to huge acclaim, is a story of joy and despair. Her characters face numerous choices that majestically illuminate the consequences of colonialism as it collides with the modern world. Keiko Furukura had always been considered a strange child, and her parents always worried about how she would get on in the real world. When she takes on a job in a convenience store while at university, they are delighted for her. For her part, in the convenience store she finds a predictable world mandated by the store manual, which dictates how the workers should act and what they should say, and she copies her coworkers’ style of dress and speech patterns so she can play the part of a normal person. However, 18 years later, at age 36, she is still in the same job, has never had a boyfriend, and has only a few friends. She feels comfortable in her life but is aware that she is not living up to society’s expectations and causing her family to worry about her. When a similarly alienated but cynical and bitter young man comes to work in the store, he will upset Keiko’s contented stasis – but will it be for the better? Providing a sharp look at Japanese society and the pressure to conform, as well as penetrating insights into the female mind, Murata brilliantly captures the atmosphere of the familiar convenience store that is so much part of life in Japan. When Poornima first meets Savitha, she feels something she thought she lost for good when her mother died: hope. Poornima’s father hires Savitha to work one of their sari looms, and the two girls are quickly drawn to one another. Savitha is even more impoverished than Poornima, but she is full of passion and energy. She shows Poornima how to find beauty in a bolt of indigo cloth, a bowl of yogurt rice and bananas, and the warmth of friendship. Suddenly their Indian village doesn’t feel quite so claustrophobic, and Poornima begins to imagine a life beyond the arranged marriage her father is desperate to lock down for her. But when a devastating act of cruelty drives Savitha away, Poornima leaves behind everything she has ever known to find her friend again. Her journey takes her into the darkest corners of India’s underworld, on a harrowing cross-continental journey, and eventually to an apartment complex in Seattle. Alternating between the girls’ perspectives as they face relentless obstacles, Girls Burn Brighter introduces two heroines who never lose the hope that burns within them. In breathtaking prose, Rao tackles the most urgent issues facing women today: domestic abuse, human trafficking, immigration, and feminism. At once a propulsive page-turner and a heart wrenching meditation on friendship, Rao’s debut novel is a literary tour de force. At Asian Geographic, we strive to share literature alongside numerous other invaluable topics in every issue.

Keep your eyes peeled for our timeless poetry features and best reads! A recommendation, particularly when celebrating figures in our own lives, such as the incredible women all around us, can never go amiss!

This particular article is featured in our Asian Tribes Edition, No. 141 . Issue 2/ 2020. This issue covers tribes, families, the elements and much more.