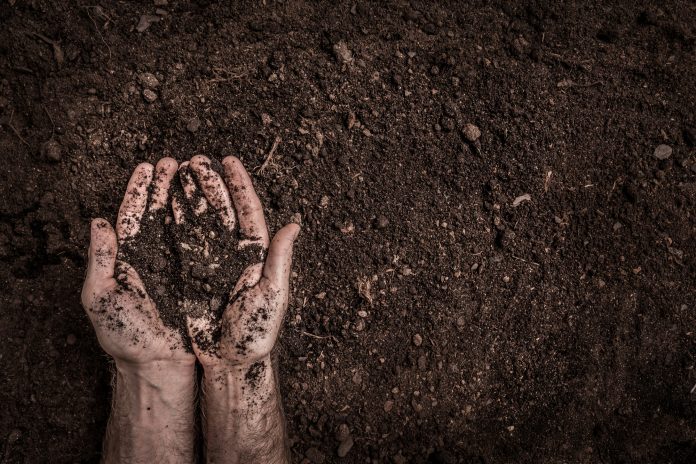 According to the United Nations:

This is the earth that we stand upon, and thrive on.

An international day to celebrate soil was recommended by the International Union of Soil Sciences (IUSS) in 2002. Under the leadership of the King of Thailand and within the framework of the Global Soil Partnership, the Food and Agriculture Organization of the UN supported the formal establishment of this day as a global awareness-raising platform – officially adopted at the 68th UN General Assembly. According to an original ASIAN Geographic article written by Professor Alon Tal, when the United Nations and the World Bank brought together the best minds in ecology from around the world to assess the state of the planet in the Millennium Ecosystem Assessment (2001–2005), they reached a surprising conclusion. Desertification or the loss of productivity on 10 to 20 percent of the world’s dry lands affects more people than any other global environmental scourge.

With six to 12 million square kilometres of the planet already degraded, chronic land erosion and soil deterioration produce famine, poverty and considerable human misery, especially in Africa and Asia. The grim statistics and discoursing trends are particularly regrettable because few global challenges can be as easily resolved with existing technologies. Israel’s experience, especially in planting forest on semi-arid lands, suggests that soils in desert regions can quickly regenerate and that trend need not be destiny.

(You can check out the rest of this article in Asian Geographic No.109 Issue 1/2015 here or download a digital copy here)

Each year, carrying forward the King’s foresight and the agenda of UN, we are reminded of the importance of the earth we share – whether it is for the livelihoods of our farmers, matters of environmental sustainability, food production, successful businesses, or simply ensuring the safety and progress of our one home: Earth.