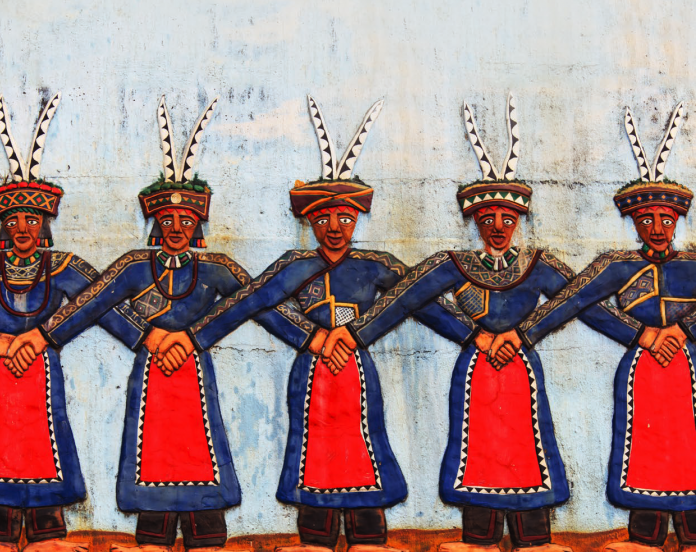 Researchers say one-fifth of the world’s languages – including numerous Asian dialects – developed from the lingua franca of Taiwanese aborigines.

Few will associate primarily Mandarin-speaking, Japanese-influenced Taiwan with the roots of vernaculars spoken by over 300 million people today. But based on archaeological excavations and modern linguistic analysis, researchers are increasingly attributing the small island nation as the proud birthplace of the over 1,200 languages forming the Austronesian language family, including Malay, Indonesian and Tagalog. “Drawing on evidence from linguistic studies, leading scholars from around the world are convinced that the Austronesian- speaking peoples dispersed from Taiwan around 5,000 to 4,000 years ago and that the island is the closest thing to an Austronesian homeland,” said prominent Austronesian linguist Paul Li in a 2011 interview with newspaper Taiwan Today.

Austronesian is one of the biggest language families on the planet, with speakers across Asia, the Pacific, and Africa. It is split into two main branches: the Formosan languages and the Malayo-Polynesian languages. The Formosan languages are spoken by the people of Formosa (Taiwan’s former name) and strongly resemble archaic Austronesian, which features words for things like rice, sugar cane, water buffalo, and canoes – matching Neolithic finds in Taiwan. Nine of the 10 Austronesian language branches are Formosan languages spoken exclusively in the mountainous state.

On the other hand, Malayo-Polynesian languages are spoken by peoples in Southeast Asia and Oceania – suggesting that their ancestors could have been early Taiwanese immigrants. This ties in with hypotheses by historians that as the Formosan population expanded, Austronesians migrated southward, sailing as far as Madagascar, Hawaii and New Zealand.

Today, all the Formosan languages are vulnerable to extinction. The remaining speakers live mostly in East Taiwan, and more than half have migrated from their traditional villages to the cities.

Check out the rest of this article in Asian Geographic No.130 Issue 2/2018 by downloading a digital copy here. And subscribe here!