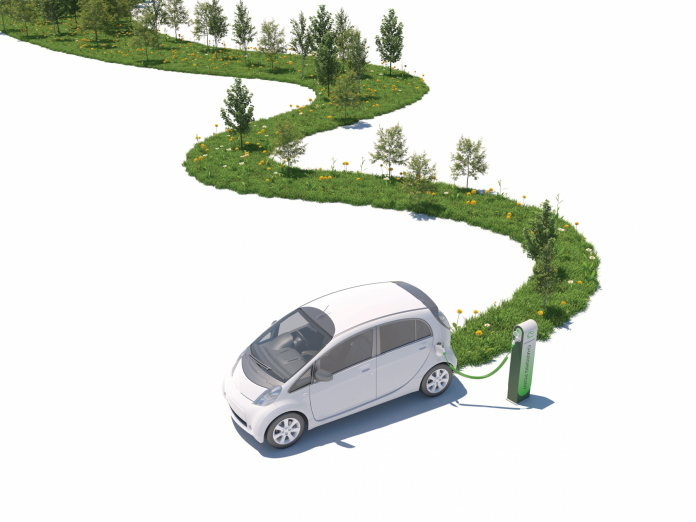 Paving the way to fossil fuel-free roads in Asia

China Charges Into the Electric Future

China’s electric car market surpassed America’s as far back as 2015. By 2016, Guangzhou had introduced 300 electric buses to the city’s fleet, and in 2017, Shenzhen became the first city in the world to have an all-electric bus fleet.

Beijing has announced its plans to replace all existing taxis with electric models, and Jinan will soon switch on the world’s first solar-powered highway, which could one day charge electric vehicles as they are driving along it.

The Chinese government has also ruled that 10 percent of an automaker’s fleet must be electric or hybrid by 2019. To comply with the new regulation, foreign brands are engaging in joint ventures with Chinese manufacturers to maintain access to the country’s market. Among the wave of new partnerships are Dongfeng and Renault-Nissan, JAC and Volkswagen, Zotye and Ford, and BAIC and Daimler.

The Indian government announced in 2017 that it would ban gas and diesel cars. By 2030, the entire country is expected to drive electric vehicles. Legislation is in the works to plan electric car charging stations in preparation for this migration, which experts say will reduce the country’s pollution issues and reduce the cost of fuel imports.

As part of the country’s plans to encourage the use of public transport, Asia’s first electric car-sharing service, BlueSG, was launched in Singapore last year with a fleet of 80 cars and 32 charging stations. According to reports, 2,000 users signed up within a week.

Related: Mind Reading Computers Get Better At Their Job