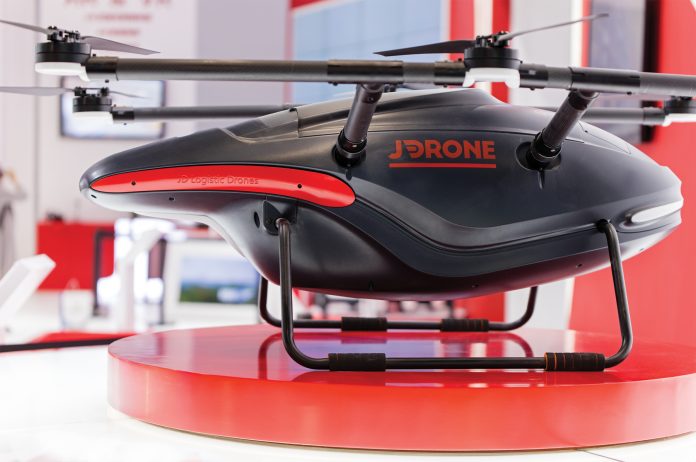 Drones promise to be the future of consumer delivery in China, where large-scale trials are being carried out

Apart from firing rockets, pollinating flowers and taking beautiful photographs, drones are now replacing Chinese postmen for customers of local e-commerce sites like JD.com and Alibaba. While the idea was pioneered by Amazon CEO Jeff Bezos in 2013, US regulations have greatly stifled the development of drone delivery there.

Fortunately for Chinese companies, the Chinese government is far more accommodating. In 2017, JD.com became the first company to trial the service on a large-scale in Beijing, Sichuan, Shanxi, and Jiangsu, and announced its plans to have a fully functional service by 2020. Drones are flown to pick-up points where a delivery man retrieves them and delivers them to customers.

The greatest advantage of such a service in a large country like China is the ability to offer cheap and fast deliveries to rural areas, where hand deliveries are costly and slow. In addition to typical deliveries, the company hopes to connect rural suppliers, such as farmers, to larger markets. Even large goods can be delivered with this system, as China’s largest private courier service, SF Express, is developing a heavy-load drone that can transport items weighing 1,200 kilograms over a distance of 3,000 kilometres, compared to the maximum 2 kilograms over 50 kilometres that current drones can manage. However, current prototypes still use fossil fuels, and changing to an environmentally-friendly power source is proving difficult for researchers who are held back by the limitations of battery technology.

Related: Mind Reading Computers Get Better At Their Job