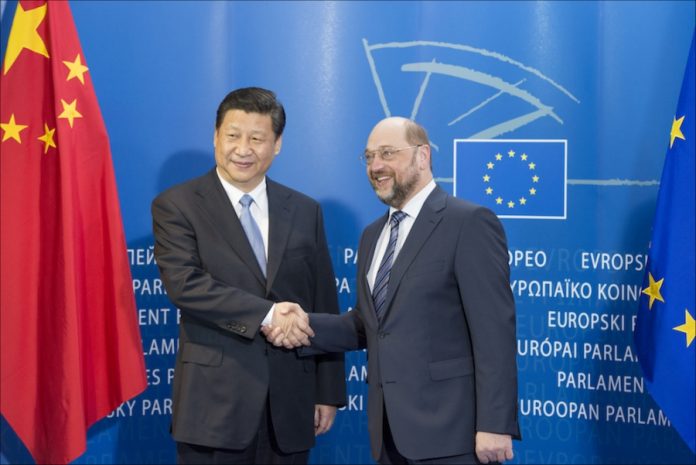 China is increasingly becoming one of the world’s biggest economic players, and in order for the country to sustain its rapid development well into the 21st century, it has set its eyes on making bigger and better connections to the rest of the world. To do this, China’s President Xi Jinping in 2015 announced the implementation of the One Belt, One Road (OBOR) Initiative; an ambitious plan that seeks to connect both land and sea routes to enhance cooperation and connection with China and the rest of Eurasia.

The ‘belt’ in question refers to The Silk Road Economic Belt, which is a land route designed to link China  to Central Asia as well as Eastern and Western Europe. This belt will build economic corridors with parts of the world that will have significant trade benefits by being connected to China. These areas cover Mongolia and Russia, Central Asia as well as Southeast Asia. It will also connect to areas such as the Mediterranean Sea, Persian Gulf and the Middle East, effectively building a ‘Eurasian Land Bridge’ and creating opportunities for huge economic development and cooperation.

The second facet of the OBOR initiative is to build links through a second ‘road’, which effectively isn’t a road at all but a sea route known as the 21st Century Maritime Silk Road. This part of the initiative aims to build efficient transport routes between China and the West by way of the South China Sea and the Indian Ocean, as well as connecting to the east through the South Pacific. These transport routes will link major ports in a number of countries through which China’s trade interests also lie.

Get the full article in Asian Geographic magazine Issue 4/2016