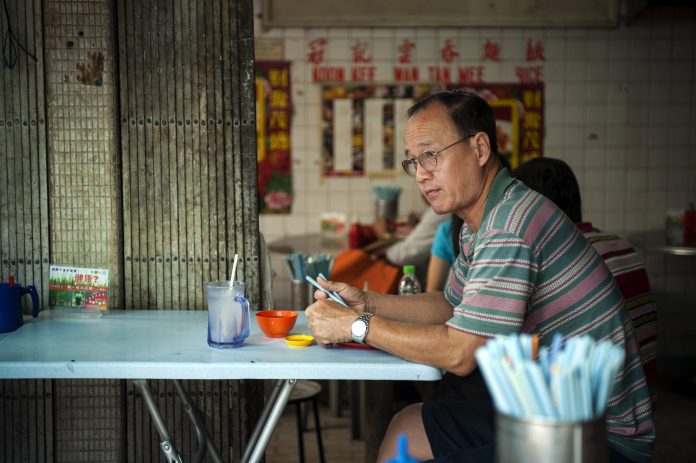 Across Asia, governments have set their sights on regulating the informal – and sometimes illegal – sector of street hawking, with measures ranging from crackdowns, licensing, and relocation to manage hawker populations. Here’s a look at where cities stand on the street food scene.

This month, the Phnom Penh municipal government announced its would clear away vendors from streets and sidewalks, beginning with 11 of the city’s main streets.

India passed a Street Vendors Act in 2014 to license vendors, launch hygiene training programmes, and create designated hawker zones. In Delhi and Mumbai, roadside cooking was banned in 2015, but this was later reconsidered in Mumbai after objections from the National Association of Street Vendors of India.

In Surakarta, the 2005 Street Vendor Management Programme relocated over 3,000 vendors to cleaner areas. In Jakarta, the state government waived licence fees for street vendors in 2013, and included areas for hawkers in the city’s Spatial Plan 2030. This July, the Jakarta police was ordered to arrest street vendors on sidewalks.

Street vendors were legalised in 2001, registered as informal workers and supervised under vendor associations. Parks, side streets and vacant lots were designated as legal hawking areas. In 2016, the government cracked down on illegal vendors and established a Zero Vending policy.

Related Story: Word on the Street: the future of Asian hawker food

In 2014, hawkers were banned in 33 townships in Yangon. In 2016, food vendors on Yangon’s 11 busiest streets were relocated to two night markets or onto side streets. Officials said there were plans to open more night markets.

In 2007, the Seoul government designated legal hawking streets. In 2016, it said that it would legalise 8,000 illegal vendors by creating a legal framework for vendor licensing.

In 2013, Beijing passed a food safety regulation allowing vendors to apply for licenses and hawk in designated areas. It began cracking down on errant street vendors from 2014. In Hong Kong, the state government has been limiting the number of street vendor licenses by restricting license transfer, buying back licences, and placing bans on purchase of new licences since 2016.

In 2006, Kuala Lumpur licensed its hawkers and allotted them space in open-air food courts. In 2015, the government launched a scheme to encourage mobile hawkers to operate from food trucks. Officials also said they were looking for locations to relocate 3,000 unlicensed vendors and issue them permits.

In 2015, the Klang Municipal Council also allowed vendors to operate at busy commercial areas such as Bandar Bukit Tinggi by setting aside lots in council parking bays, where food trucks could operate from.

For more stories and photographs from this issue, see Asian Geographic Issue 127, 2017